Stay up to date. Would you like to be notified about latest gambling news and updates?
Allow
Home Gambling Industry Scientific Games and Texas Lottery extend deal through 2034 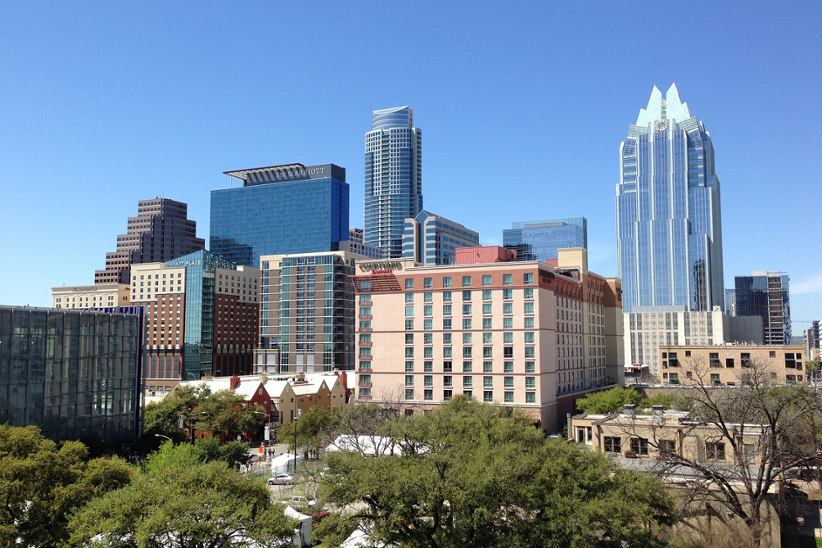 The leading global lottery products and services provider, Scientific Games, announced a partnership extension with the Texas Lottery. The company unveiled Tuesday it decided to extend its collaboration with the Lottery through 2034.

The recent partnership extension reaffirms the success of the collaboration between Scientific Games and the Texas Lottery. In fact, the duo first joined forces three decades ago, back in 1992, when the Lottery first launched its operations. For the three decades of collaboration, more than $35 billion in revenue was raised for good causes in Texas, providing invaluable funding for state programs such as veterans' services, education and more initiatives.

But the recent collaboration isn't only a partnership extension. The duo expanded their deal to include Scientific Games' ground-breaking lottery retail technology called SCiQ. The new technology is expected to launch next year and help the Texas Lottery gain access to industry-leading analytics and real-time data that will ultimately optimize its processes.

In a statement released on September 13, 2022, Scientific Games' President Americas and Global Instant Products, John Schulz, said: "Scientific Games applauds the Texas Lottery for its ongoing vision in the retail and player entertainment experience, and in advancing the lottery retail environment."

He pointed out that the company will continue its successful collaboration with the Lottery. According to Schulz, the partnership extension will help raise more funds for good causes while at the same time bringing innovative games and promotions for Texas players.

He said that the Lottery is looking forward to creating new experiences for Texans. In conclusion, Grief acknowledged that Scientific Games' SCiQ technology will boost the Lottery's retail performance and support the sales of scratch tickets.

For its lengthy collaboration, the Texas Lottery and Scientific Games have introduced significantly popular promotions. One such initiative is the second-chance promotion called $5 Million Vegas Challenge. This marked the most successful second-chance promotion in the lottery industry. The unique initiative appeared three times and it offered players a chance to win a trip to Las Vegas.

It's not only the $5 Million Vegas Challenge that brought success to Scientific Games and the Texas Lottery. As an important partner of Scientific Games, the Lottery participated in multi-state Linked Games promotions. Such promotions included licensed brands such as Willy Wonka, Route 66 Road to $1,000,000, as well as James Bond. All those promotions have already got the attention of the players in Texas and proved their popularity.