Stay up to date. Would you like to be notified about latest gambling news and updates?
Allow
Home Gambling Industry SBC opens nominations for CasinoBeats Game Developer Awards 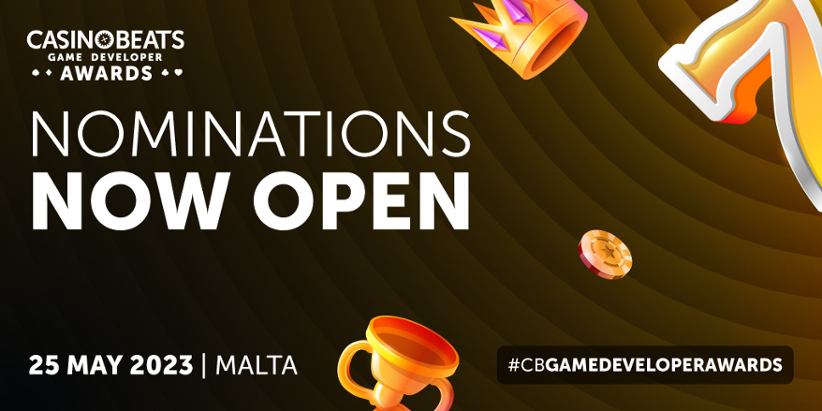 SBC has announced that nominations for the CasinoBeats Game Developer Awards are now open. The prestigious event is set to launch its third edition in Malta this May.

From January 12 through February 24, anyone has the opportunity to nominate entities in the Game Creation and Game People categories which will no doubt see a number of worthwhile and meritorious entries. There will be an independent panel of judges to weigh in on the two categories.

The Game Developers Awards itself is part of the CasinoBeats Summit Conference will be officially held on May 25 at the InterContinental Hotel. The ceremony will be attended by 400 guests.

SBC Founder & CEO Rasmus Sojmark welcomed the news himself. "The CasinoBeats Game Developer Awards are a truly special occasion in my eyes," the executive said, arguing that the event will only distinguish the best and brightest, but also the people who are behind these pivotal changes and accomplishments in the industry.

"It’s an event that recognizes and celebrates the creativity, fun, and entertainment that make our industry a great place to work," Sojmark explained.

Overall, there will be 19 categories that will focus on the industry’s leading studios and examine their products, including pure gameplay, innovative features, streaming experiences, and more. The categories include:

SBC noted that the shortlists will be announced on March 21. To nominate an entity yourself, please refer to the official page. Meanwhile, the hosts recalled some of the names of the winners during last year’s event, including Stakelogic, Blueprint Gaming, Habanero, Peter & Sons, Playtech, and Pragmatic Play among others.

AffPapa and SBC enter into a strategic alliance