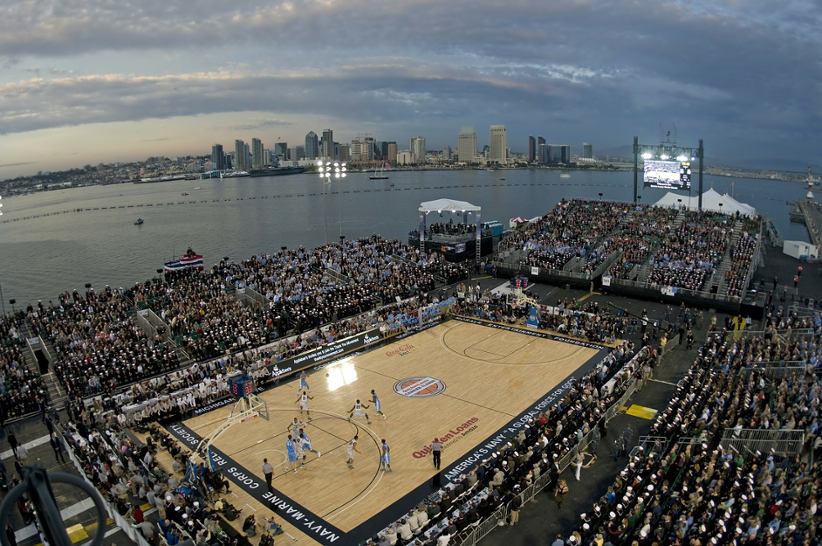 March Madness, also referred to as the NCAA Division I Men's Basketball Tournament, is a recurring event that is played each spring in the US. More than 60 basketball teams participate in the prestigious event that will have its championship game on April 4, 2022.

According to the results of a new survey released by the American Gaming Association (AGA), March Madness this year is expected to get the attention of 45 million sports fans that plan to place a bet.

On Sunday last week, AGA released the results of a new study outlining that this year, some 45 million American adults plan to wager on March Madness. This number represents more than 17% of the American adult population. Moreover, the AGA said that sports bettors this year plan to bet some $3.1 billion on the famous tournament.

Overall, 2,210 adults participated in the survey that was conducted between February 26-27 by Morning Consult. It is important to mention that the data from the study was "weighted to approximate a target sample of adults based on age, race/ethnicity, gender, educational attainment and region," the AGA press statement explained.

When it comes to a favorite team to win the tournament, 11% of the bettors selected Kentucky. Duke was supported by 12% of the sports fans, while Gonzaga received the biggest support with 17% of bettors selecting that team.

By now, sports betting is available for residents of 30 US states and Washington DC. Nearly a dozen other states are currently in the process of legalizing the activity, while three states will launch legal sports wagering soon.

AGA's president and CEO, Bill Miller, said that this year will undoubtedly generate the highest legal betting handle in March Madness history. "Americans continue to make it clear: they want to wager with the protections of the legal, regulated market," explained AGA's executive.

Moreover, Miller revealed that the tournament brings incredible experience for sports fans. Such experiences cannot be compared to any other sports event, but according to Miller, bettors need to approach the activity responsibly. Miller pointed out that sports fans can set wagering limits which will help them keep the activity fun, while at the same time they will learn the odds and enjoy the legal play.

The Association has founded the first-of-its-kind public service campaign called Have A Game Plan Bet Responsibly back in 2019. The unique campaign aims at educating and raising awareness of responsible sports wagering. Since its launch, the campaign has received support from key sports leagues and leading operators from the gambling industry.