Home Gambling Industry Gambling on elections is a danger to democracy 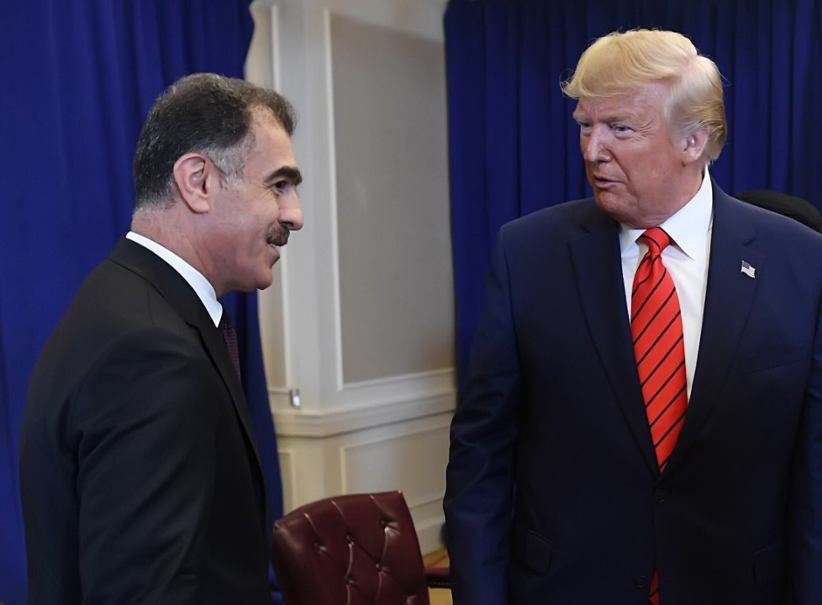 Gambling on political events is huge, and it got even bigger when Donald J. Trump entered the US Presidential race in 2020 against Hillary Clinton and won. This election alone generated some $500 million in total gambling handle and while gambling on politicians is illegal in the United States, it has taken off elsewhere around the world. The most recent French Presidential elections had Emmanuel Macron closely matched against Marine Le Pen, the far-right nationalist with close ties to Russian President Vladimir Putin.

While Le Pen lost the election, she stirred a fair bit of betting around here. The same goes for the United Kingdom where Boris Johnson is being heavily bet against. While these instances seem isolated and do not seem to bear much consequence on the actual outcome of a political race, it’s possible that in the future bettors would start voting based on the wagers they have made. This may be unlikely but it’s a possibility and while swaying an election this way is far-fetched, it also highlights a new possible danger to the democratic world.

Sydney Morning Herald contributor Richard Castles illustrated how gamblers may become tempted to vote based on what wagers they have placed rather than what they think is right. TAB, Castles writes, is offering 1.50 on the Labor Party to win the federal election, with The Coalition listed at 2.55 odds. All other parties are listed at odds of over 100.

From a gambling standpoint, betting on The Coalition makes a lot more sense than betting on the Labor Party. Simply put, gamblers stand to win $2.50 for every $1 they bet on The Coalition, including their original wager. So, even though there is more support for the Labor Party, punters may be tempted to act in their own self-interest at the bookies and cast their votes against the favorite.

The issue with this is that while in a game of rugby league or horse racing, a bettor makes a wager on who will win based on probability, in politics, all bettors have the legal right to vote and influence the outcome of a race. This creates a dangerous precedent as it effectively enables people to wager on politics in a way that suits them. Now, what if those going to cast their vote were fewer that the people who had bet on the party that has odds of over 100?

While this is an unlikely scenario, it begs a fair question of how influencing the outcome of political races may be too closely linked to what type of wager people want to place.