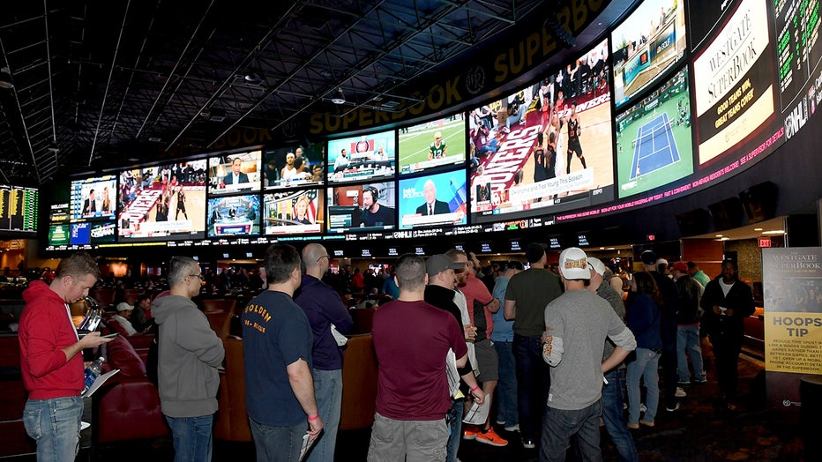 Monday night, a federal judge tossed out the amended gaming agreement between the Seminole Tribe of Florida officials and the state officials. This stopped - at least for now – statewide mobile betting, which was launched by the tribe three weeks ago.

The entire compact was nullified by US District Judge Dabney Friedrich, which gave the Seminole Tribe the exclusive right to place online and retail wagers in the state. This means that Seminole Gaming won't be allowed to offer dice and roulette games in its tribal casinos.

Three months ago, two pari-mutuel operators filed a lawsuit in District of Columbia federal court claiming that Interior Secretary Deb Haaland should not have approved Florida's deal. This was based on the violation of the Indian Gaming Regulatory Act (IGRA), a 33-year-old federal law that governs tribal gaming across the country.

After the state submitted the compact, the federal government had 45 days to review it and make a decision about whether or not to approve it. In a letter addressed to the governors of Florida and Florida, Interior officials pointed out that they had 45 days from the time that the compact was submitted to review it. Ron DeSantis, Chairman Seminole Tribe, Marcellus Osceola noted that when the window was approved or denied by an official, it was deemed to have been approved in accordance with IGRA.

The federal approval that allowed Seminole Tribe sports betting on its tribal land was the main concern of the Magic City Casino, and Bonita Springs Poker Room. It also approved mobile sports betting. Additionally, it included a "hub and spoke" model whereby the Seminole Tribe could partner with pari-mutuel operators to host kiosks at their establishments.

Friedrich stated in her 25-page opinion that the compact allowed gaming on tribal lands. She wrote that the compact consequently violates IGRA's "Indian lands" requirement, which means the Secretary had an affirmative obligation to reject it.

Friedrich's decision will most likely be appealed at the DC Circuit Court of Appeals.