Stay up to date. Would you like to be notified about latest gambling news and updates?
Allow
Home In-depth Pokies in Australia: Responsible for Millions in Losses 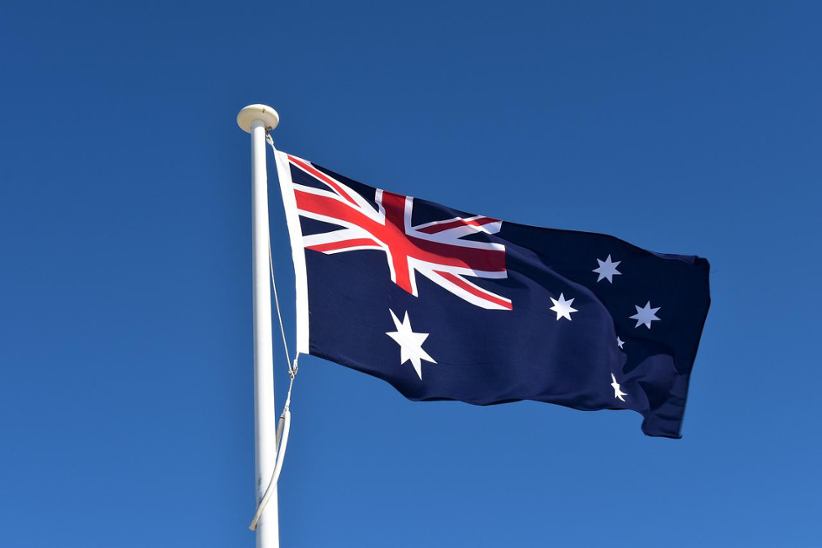 Australia is a country famous for its natural beauty, rich culture and unique wildlife. The Sydney Opera House, the Great Barrier Reef, the famous Bondi Beach and Uluru-Kata Tjuta National Park are only a few of the thousands of attractions the country has to offer. While Australia is without a doubt a great tourist destination, gambling is a serious public health issue for the country.

Currently, lotteries, casino gambling that includes slots, casino and table games are legal in Australia. There's also poker, bingo and online betting such as casinos, sports or horse race betting, as well as fantasy betting activities available for punters. It's important to mention that depending on the jurisdiction, some forms of online gambling may not be permitted.

All of those gambling activities are regulated at both Federal and Territorial levels. The legal age for gambling in Australia is 18. Compared to the US, some states offer young adults, age 18 or more to gamble for real money, while others restrict the activity to 21.

Gamblers in Australia Double for the Last Two Decades

Gambling activities in Australia are strictly regulated. This results in more proceeds as taxes, as well as the reduction of the share of the black market. This sounds well, but there's one problem: Australians are some of the biggest losers per capita in the world. Every year, Aussie gamblers lose millions to gambling. In turn, those losses impact negatively the well-being, health and emotional state of millions of people, their families and loved ones.

Over the last two decades, the popularity of gambling in Australia has been gradually increasing. During the pandemic, much of the activity shifted online, primarily due to closures seeking to decrease the spread of COVID-19. However, despite the period that temporarily stopped retail gambling activities, with COVID-related rules lifting, punters returned to gambling, resulting in record losses. What's more, according to research by Gambling Research Australia (GRA), the number of problem gamblers in the country doubled in the last decade.

Separate research released by the Australian National University (ANU) in April, reveals that problem gambling impacts children as well. According to the white paper, nearly 200,000 children in Australia are exposed by a parent to moderate or serious levels of risky gambling each year. Additionally, the study found that in the past year, 10% of all parents in Australia engaged in risky gambling activity. Similarly, nearly 60,000 children were exposed to a high level of problem gambling by their parents, according to the research. The study also uncovered that nearly 500,000 children are exposed to low-risk gambling by their parents.

According to Dr. Aino Suomi, the Lead Author and Director of the Centre for Gambling Research at ANU, problem gambling represents a significant public health concern. At the same time, she acknowledged that children are "most vulnerable to this harm, which can include psychological stress, and negative impacts on family relationships." Dr. Suomi outlined that it is important to "specifically consider and address child wellbeing" in families impacted by gambling.

Slots Have Flooded the Country, There's One Machine per 130 Citizens

One of the reasons why problem gambling represents a serious public health issue is slots. The one-armed bandits also referred to as pokies by Australians, are widely spread in the country. They started to gain popularity back in the 1990s, but since then, pokies have spread tremendously. By now, pokies have spread to pubs, hotels and other businesses. Slots are available for Australians living in big cities, as well as small towns and are enjoyed by millions of people.

There are approximately 200,000 pokies in Australia. When compared to the country's population of 26 million, this makes approximately one slot machine for every 130 citizens. Considering the ease of access to pokies, on average, an Australian adult loses approximately $1,000 to the machines every year.

But how much are Australians losing to the one-armed bandits? Well, millions of Australian dollars are lost each month. Back in December last year, residents of Victoria lost AU$251m ($174.8m) to slots. This marked the highest loss for the state that surpassed the previous records set before the pandemic. Then, in March this year, Victorians set a new record for losses, after losing nearly AU$260m ($181.1m) in a single month. With losses continuing to pile up, a recent report unveiled that in the last 30 years, Victorians have lost some AU$66bn ($46bn) to gambling via electronic slot machines.

There Are Efforts against Problem Gambling

While undoubtedly millions of dollars are lost to gambling in Australia, some efforts seek to decrease problem gambling and raise awareness. One such initiative is the Reclaim the Game, a campaign launched by the Office of Responsible Gambling back in 2020. The initiative seeks to "challenge the normalization of sports betting and advertising." In other words, Reclaim the Game aims to push fans to enjoy sports as it is, without the need to participate in betting. Moreover, it seeks to counter the understanding that sports betting is a part of watching sports. "Reclaim the Game is about getting back to what sport is all about. Watching, enjoying, and cheering on your team, without the distraction of betting and betting advertising," reads a statement by the NSW Government about Reclaim the Game initiative.

Ultimately, the initiative is calling for removing sports betting advertising or reducing them as a part of home games. At the same time, Reclaim the Game is after raising awareness about gambling harm and the risks related to problem gambling. To help promote its cause, the initiative joined forces with leading sports leagues within the NBL, AFL, A-League, Cricket, and NRL.

The Alliance for Gambling Reform (AGR) is an organization that seeks to minimize as well as prevent gambling harm in Australia. AGR is in fact a "collaboration of organizations" that have joined forces to raise awareness of the negative impact of gambling harm. The organization ultimately seeks to push for targeted reforms within the gambling industry to reduce the harm.

Earlier this month, AGR called for urgent action to reduce the losses to gambling for Victorian communities. The organization proposed reducing the working hours for slots to 20 hours a day. Under the proposal, slots venues would mandatorily close between 2 AM and 6 AM. On the other hand, the organization called for the "introduction of universal pre-commitment on all poker machines and the lowering of maximum bets on all machines to AU$1."

What do you think about Reclaim the Game initiative? Will it at least partly solve Australia's problem?