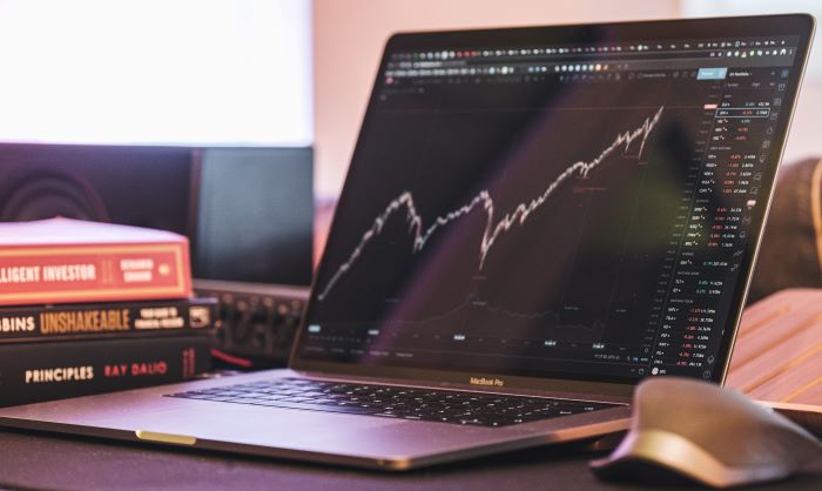 The fallout from the collapse of Football Index continues to rumble on. In September, a government review from the Department for Digital, Culture, Media & Sport(DCMS) found that the operator was seemingly operating on the wrong type of licence from the Gambling Commission, with the regulator said to have been too slow to act when things started to unravel.

Now, the Gambling Commission has defended its position, attempting to rebuff the DCMS’ claims, with interim CEO Andrew Rhodes providing an in-depth overview of the collapse in a blog post. Here are the key findings:

Football Index was founded in 2015 and allowed users to buy and shares in footballers, similar to how you could trade on the stock market. A week before the operator entered administration in mid-March 2021, the company made changes to its dividends system by adjusted the maximum amount customers could be paid out per share daily to 6p, down from 33p.

Only £3.5m ($4.8m) of the £4.5m in the company’s player protection account that was owed to players was refunded. The DCMS report found that parent company BetIndex failed to properly notify the Gambling Commission of its product and that the commission should have responded to the challenges possessed by such a novel product launching. At the time of the review, Rhodes admitted that the regulator should have acted quicker, announcing a strengthenedMemorandum of Understanding between the regulator and the Financial Conduct Authority (FCA) toensure regulatory irregularities are identified sooner.

Rhodes started his defence of the Commission by making it clear that it didn’t license a Ponzi Scheme, which is something that falsely promises high rates of return with a low risk to investors. He said that there was "nothing about Football Index’s operating model when we first licensed it that made it different to other operators, except its reliance on a single product rather than a diverse portfolio."

Rhodes added that BetIndex was able to cover the liabilities in bet dividends for at least 12 months, rising to three years if it made reductions, during a financial assessment in early 2020, and that payments and withdrawals to customers in its six years amounted to £200m.

The reason for Football Index’s collapse, according to Rhodes, was the fact it wasn’t recruiting enough customers to compensate for its own depleting financial position, due to the speed it was paying out money in dividends. The interim CEO admitted it is unable to offer compensation to those who lost out due to the collapse, stating that the Commission has "no statutory powers to do this."

The next topic Rhodes discussed was the fact the report stated that the Commission didn’t understand the Football Index product. He mentioned that in the licence application, BetIndex failed to apply for permission to include the sale of bets between users. He said: "The ability to sell bets/shares between users was something the company put in place immediately, but it did so without any permission. This is a feature that sits outside gambling regulation and is something that the Commission would be likely to refuse and had done so before."

While he said the Commission is unable to continuously monitor operators, when it become aware of the "unlicensed facility" of Football Index, it tried to find a solution rather than take steps which would have brought about an earlier collapse of the operator. Instead, it gave the operator the chance to improve its offering, rather than punishing it to the extent the customers lost out on their investments. As a result of the debacle, Rhodes said the Commission has "conducted our own internal investigation into BetIndex and have put new processes in place to pick up on novel products to ensure we hold ourselves to account in an ever-changing environment."

Apologies made to customers

In conclusion, Rhodes said back from February last year when the company had enough money to pay its liabilities for a whole year, Football Index had changed its financial position by the end of 2020 without notifying the Commission. By the time it was notified, it was too late to prevent losses to customers, although the regulator attempted to intervene. He admitted that the Commission should’ve made attempts to intervene sooner. He ended the post by saying that "as Accounting Officer, I take responsibility for the Commission and the actions we take as a result of what happened and there are many things we already do differently and there are things that will form part of our advice in response to the Gambling Act Review."

It’s clear to see that there were failings on both sides during the collapse of Football Index. Lessons must be learnt from it during a time where the DCMS concludes its review into the 2005 Gambling Act, with findings expected to be made public by the end of the year. We will also get a greater picture of the role the Gambling Commission will have going forward, with this whole case certainly not helping its cause.