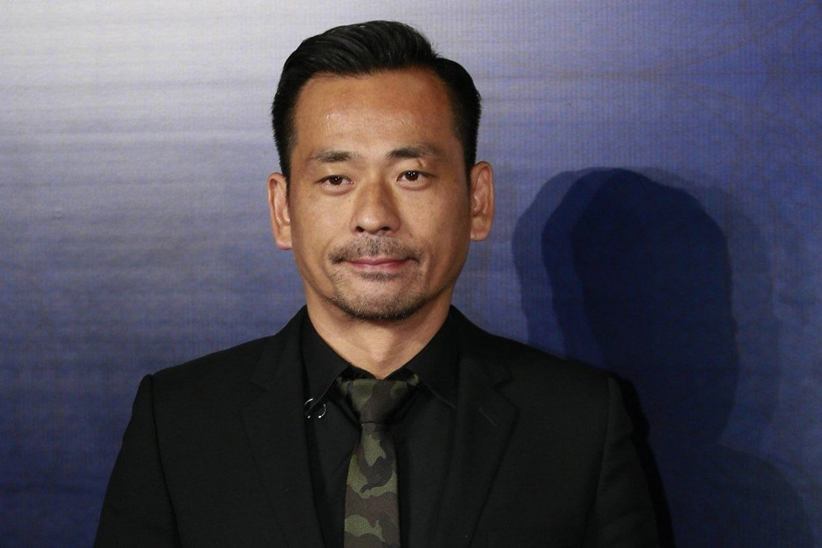 Suncity's boss Alvin Chau has been taken into custody in Macau, the richest gambling city in the world. To face a series of criminal charges in Zhejiang, the Wenzhou government requested Chau's extradition. The government claims Chau orchestrated an illegal cross-border gambling syndicate, and warranted issuing a warrant for his arrest.

Alvin Chau is accused of making a fortune organizing channels that would allow wealthy citizens of China to gamble offshore and cross-border. This is illegal in China.

Macau is one of the two SARs of China. It is an autonomous region that follows China's "one country, two systems" policy. It can set its own gambling laws and is completely free. China allows its citizens access to Macau; gambling is not permitted on the mainland.

Casinos have partnered with VIP junkets groups such as Chau's Suncity to break this rule for decades. Casinos create and manage private gaming rooms for trip planners. The VIP rooms will be occupied by junkets for high-rollers from the mainland. The casinos receive a portion of the gaming revenue in exchange.

To recruit Macau's most coveted clients, Junkets operate in secret on the mainland. They offer them free perks like private flights to Macau and accommodation at luxury five-star resorts.

According to a notice by the Special Administrative Region (SAR), Macau had taken Chau into custody after conducting its own investigation. It stated, "The information by mainland authorities revealed that Chau allegedly set up a cross-border gambling syndicate that illegally organized Chinese residents to travel to VIP junkets overseen by Chau and located outside the mainland in order to take part in cross-border gambling. Such activities concerned a huge amount of capital, and seriously hamper the country's management of social order."

Analysts at JP Morgan believe that the arrest warrant issued in China by Chinese authorities for Suncity Group CEO Alvin Chau and subsequent arrests of 11 others related to the group was "really bad," but should not have any long-term consequences for Macau's junket industry.

Analysts DS Kim and Amanda Cheng, Livy Liu, write that the warrant issued for Chau is not just a confirmation that China's crackdown against cross-border gambling includes Macau but also a boost to enforcement activity. It was the first major crackdown on a junket's senior managers and could not have chosen a more important target. Suncity is responsible for 40%-45% of the junket market.

They stated that the majority of arrests and detentions in the last six years were made against agents and foot soldiers involved in illegal operations. They said that being arrested "for just running the junket and doing what seems to us like very normal junket activities should send a chill down the spine of any and all junkets, in our view," they added. "We wouldn't be surprised to see junket VIP revenues immediately contract in the coming weeks, perhaps by 30% to 50% from current run-rates."

The news was received by the United Nations, which is a sign of the severity of the situation. Jeremy Douglas, UNODC's Regional Representative for Southeast Asia and Pacific, said that Chau's arrest warrant was sending shockwaves through organized criminal activity in Hong Kong and Macau, as well as Cambodia, Laos and the Philippines.