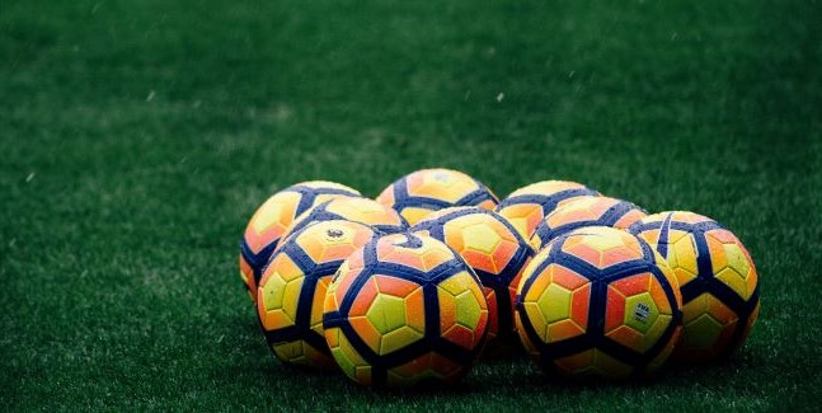 Firstly, the midlands-based club agreed a new partnership with AstroPay which saw the global payments company become an official club sponsor for the 2021/22 season.

AstroPay, which has close links to the gambling industry, will see the payment solution promoted around the Molineux stadium on matchdays, including on LED advertising boards, while its branding will appear on the media backdrop behind where interviews take place.

The payments company offers its services worldwide and helps merchants to access markets, such as the gambling industry, in a more secure manner. The company also became the sleeve sponsor for league rival Burnley FC in July.

AstroPay CEO Mikael Lijtenstein said: "We are certain that our partnership will move us to greater heights and expand our global reach. Good luck to Wolves in the 2021/22 Premier League."

Wolves also extended its sponsorship deal with Boylesports, with the Irish bookmaker remaining as the club’s official betting partner for the new season.

The two will work together to launch special offers, activations and competitions for supporters. While the BoyleSports branding will be promoted across the club’s social channels and stadium LED screens during matchdays.

Importantly, the operator will actively promote responsible gambling throughout the partnership, with content coming directly from the players. LV Bet is also the official betting partner of The Vanarama National League, the fifth tier of English football.

LV Bet CCO Marcin Jablonski said: "This is a club with a deep-rooted and highly committed fanbase. We’re genuinely enthused by the prospect of connecting with those fans, maximising our partnership rights and taking our brand presence to new heights in the UK."

These deals come at a time where many public figures have expressed their concern of sponsorship deals in sport, with the current UK Government-led review into the 2005 Gambling Act exploring whether such partnerships need regulating or indeed, banning.