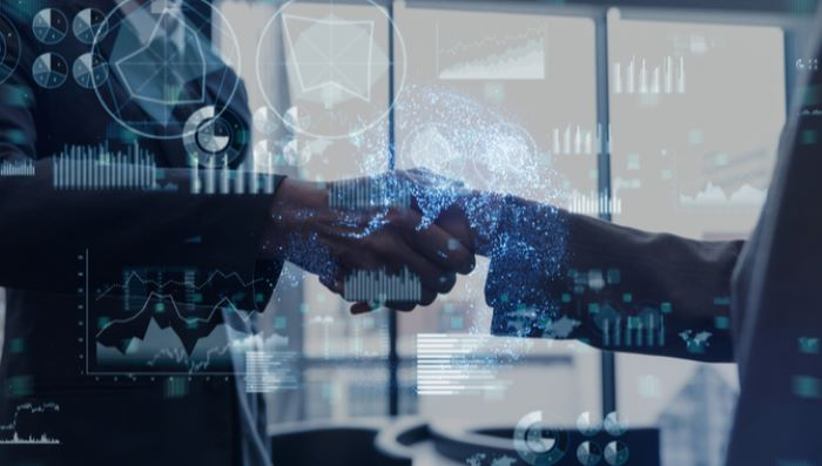 Scientific Games has expanded its portfolio after signing an agreement to acquire Sideplay Entertainment.

Sideplay Founder and Director Steve Hickson added: "All of us at Sideplay are thrilled to be joining forces with Scientific Games Lottery Group, one of the world's leading lottery suppliers."

"Our goal has always been to be the best at what we do, and this transaction shows that we have in fact achieved that level of success. We are excited to leverage Scientific Games' global lottery footprint and create the future of iLottery together."

Hickson and his Sideplay team will now join Scientific Games Lottery. Sideplay, who are the primary supplier of digital eInstant games to the UK National Lottery, has launched more than 270 instant win games for operators globally since 2003.

The acquisition is another in the global expansion of Scientific Games, who currently provide online lottery solutions to more than 20 lotteries worldwide.

In early August, Scientific Games announced the purchase of Sydney-based slot developer Lightning Box, after the two groups had already enjoyed a long-standing partnership. In the same month, the supplier launched its casino products to the Ukrainian market for the first time.

And for the second quarter of the 2020/2021 financial year, Scientific Games reported a consolidated revenue rise of 63% year-on-year, up to $880m.