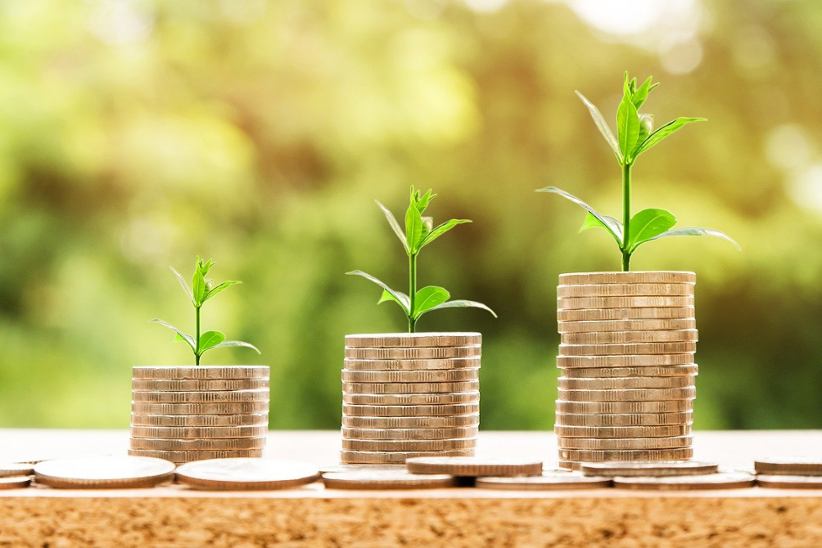 Currently, mobile sportsbooks pay 51% tax on their GGR. This means that during March, sportsbooks collected a total of $55,998,207 in net revenue. On the other hand, the state received $58,283,849 in tax proceeds for March.

New York launched its mobile sports betting market on January 8. Undoubtedly, the first month of operation was the strongest so far, considering that the betting handle of the operators hit $1.67 billion.

In fact, mobile sportsbooks in New York set a record for the highest-ever recorded sports betting handle in a single month in January. After that, in February, the betting handle decreased slightly to $1.53 billion.

In total, sportsbooks have collected $157.2 million in revenue since the launch of the mobile betting market until the end of March. Tax proceeds for the state during the first three months of operation hit $163.6 million.

PointsBet is another sportsbook that is licensed to offer mobile sports betting in New York. Last month, the operator reported $1.4 million in net revenue and $131.1 million in betting handle.

Last but not least, BetRivers, operated by Rush Street Interactive, has seen $839,358 in net proceeds and reported a total of $41.5 million in betting handle this March.