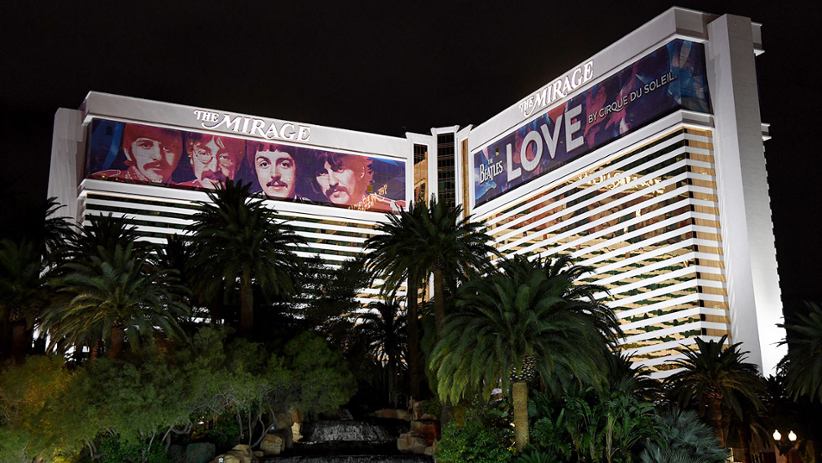 MGM Resorts International has reached an agreement with Hard Rock International (HRI) regarding the rights to operate The Mirage. The company made the announcement Monday. HRI will become the first tribal gaming operator in Las Vegas once the deal is finalized.

According to the company, it will buy the operations of the casino hotel for $1.075 billion in cash and enter into a separate, long-term lease agreement with VICI Properties, Inc. for the real property.

MGM will keep The Mirage's name and brand, but it will license it to Hard Rock royalty-free for three years while it finalizes its plans to redesign the property. MGM anticipates a profit of $815 million.

According to HRI, the acquisition is part of their long-term plans to "build an iconic Guitar-shaped Hotel which will located on the famous Las Vegas Strip." The Hard Rock guitar was previously on the Strip when it was attached to another Hard Rock-branded property, but that was owned by a different entity. That property later became the Virgin Hotel and Casino.

Jim Allen, chairman of HRI, stated that the company was honored to welcome the Mirage's 3500 employees to the Hard Rock family. He added that Hard Rock Las Vegas would be an integrated resort, welcoming visitors from all walks of the globe to its near 80-acre center-Strip location.

The Mirage was opened in 1989, and is now managed by MGM Resorts. In the prepared release, Bill Hornbuckle, CEO and president of MGM, stated, "This transaction is a significant milestone for MGM Resorts, and for Las Vegas. As part of the team that opened The Mirage in 1989, I know firsthand how special it is, and what a great opportunity it presents to the Hard Rock team. I want to thank all of our Mirage employees who have consistently delivered world-class gaming and entertainment experiences to our guests for more than three decades."

The transaction is expected complete by the second half of 2022, provided regulators don't stand in the way.