Stay up to date. Would you like to be notified about latest gambling news and updates?
Allow
Home Gambling Industry UKGC: Entain to pay £17m over AML, social responsibility breaches 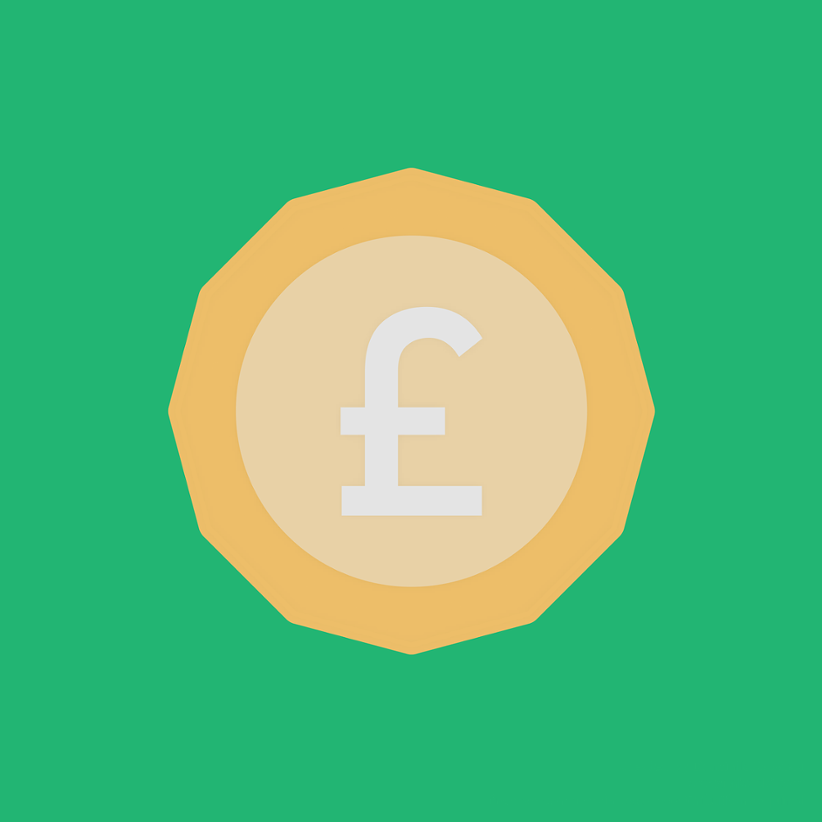 As a part of a regulatory settlement, the operator agreed to pay £3m ($3.6m) over failures of its Ladbrokes Betting and Gaming operators, that currently have more than 2,700 gambling venues in the country. What's more, Entain will pay £14m ($16.9m) regarding failures of LC International Limited, which runs foxybingo.com, coral.co.uk, ladbrokes.com or 13 websites in total.

In a statement released today, the Gambling Commission's Chief Executive, Andrew Rhodes, said: "Our investigation revealed serious failures that have resulted in the largest enforcement outcome to date." He deemed the uncovered breaches to AML and social responsibility rules as "completely unacceptable." Rhodes added that the operators must always ensure their compliance. He pointed out that this is the second operator that breached rules that seek to make gambling crime free and safe for the consumers.

In conclusion, Rhodes said: "They should be aware that we will be monitoring them very carefully and further serious breaches will make the removal of their license to operate a very real possibility. We expect better and consumers deserve better."

The recent fine marks the largest financial penalty the GC announced to date. But it's not only the fine that settles the described breaches by the GC. According to the Commission, Entain would also see additional license conditions. Under those conditions, a board member of the company would oversee an improvement plan which will ultimately seek to ensure its compliance with the current regulations. Additionally, the company would undergo a third-party external audit.

Describing the AML failures, the GC found that the operator failed to "conduct an adequate risk assessment of the risks of their online business being used for money laundering and terrorist financing." An example pointed out involves online customers who were allowed to deposit large sums without the necessary source of funds (SOF) checks.

On one occasion, the operator failed to impose SOF checks for a customer that deposited £742,000 ($892,588) in 14 months. A separate incident reveals that Entain allowed customers to wager large sums without monitoring or scrutinizing them. The GC's recent statement outlines that one customer at a land-based gambling venue was allowed to stake a total of £168,000 ($202,095) by using gambling terminals over eight months before the operator approached them for due diligence checks.

Focusing on social responsibility failures, the Commission said the operator was "being slow to interact with, or not interacting with, certain customers in a way which minimized their risk of experiencing harms associated with gambling." An incident described by the Commission reveals the operator completed a single chat interaction with an online customer that gambled for extended periods and deposited £230,845 ($277,694) for a year and eight months.

A week after the GC announced the hefty monetary penalty for Entain, it hit Spreadex Limited with a £1.36m fine over anti-money laundering and social responsibility breaches.

I think the Gambling Commission is going to be issuing more financial penalties in the future. I've seen that they're cracking down on all aspects of gambling and ensuring everything is being done above board. So if other operators are breaking the rules, then I'm sure they'll be hit with hefty fines.

This is the biggest fine to date from the Gambling Commission. Do you think the regulator will introduce more financial penalties against other operators soon?