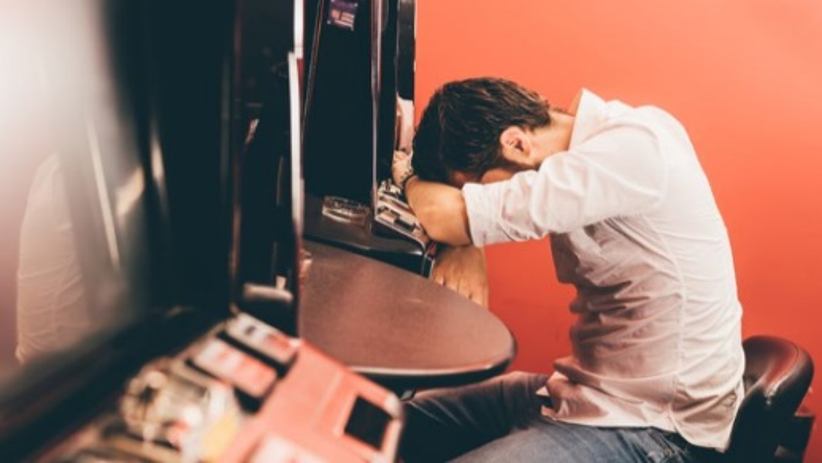 The review was undertaken by the Department of Health and Social Care and published by Public Health England (PHE), estimated the cost problem gambling has on the economy, between 2019 and 2020.

The figures show the economic cost issues such as bankruptcy, employment, family and health issues, including suicide, that stems from gambling related harms. According to the review, the economic cost of suicide is £619.2m, while homelessness from harmful gambling costs society £62.8m.

Elsewhere, it found men were 4.2 times more likely than women to gamble at levels of "elevated harm" and people who identify as having several mental health issues were twice as likely to suffer from problem gambling than those without. Only 35% of non-drinkers gamble, compared to 75% who consume 50 units of alcohol per week, demonstrating the link between gambling and alcohol drinking.

The review mentioned that harmful gambling should be considered a public health problem due to the harms it has on individuals, families and wider society. The new Office for Health Improvement and Disparities (OHID) will work with the Department for Digital, Culture, Media and Sport (DCMS) and others, to improve the response to gambling-related problems.

Rosanna O’Connor, Director of Alcohol, Drugs, Tobacco and Justice atPHE, said: "There is so much more at stake from gambling than just losing money – from the toll on mental health to the impact on those around the gambler."

"The evidence is clear – harmful gambling is a public health issue and needs addressing on many fronts, with an emphasis on preventing these harms from occurring as well as with help readily accessible for those directly and indirectly affected by the wide ranging and long lasting negative impacts of gambling."

Gambling Commission executive director Tim Miller, added: "We are pleased to welcome this important independent report from Public Health England. Protecting people from gambling harms is a priority for the Gambling Commission, and we take a public health approach to do so. Public Health England’s work will help to support the continuing collaboration of a wide range of bodies under the National Strategy to Reduce Gambling Harms."

Betting and Gaming Council (BGC) statistics suggest the gambling industry generates £4.5bn in taxes for the treasury and contributes £7.7bn for the economy in gross value added tax, in the UK. The review comes at a time the government is reviewing what changes to make to the 2005 Gambling Act in the country.