Stay up to date. Would you like to be notified about latest gambling news and updates?
Allow
Home Gambling Industry UK charities receive £1.2m donation from sportsbooks 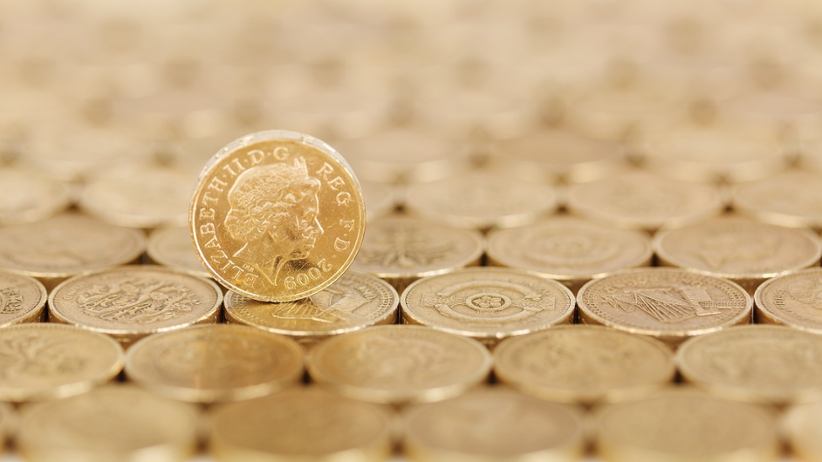 Multiple UK charities are the recipients of a new donation after sportsbooks gave away their profits raised from the Britannia Stakes win at the flagship race Royal Ascot last week. Overall, a share of £1.2m ($1.5m) donation will be distributed to Ascot Racecourse Supports Community Fund, The Ivors Academy Trust and Cotswold Riding for the Disabled, as well as ABF The Soldiers' Charity and Sue Ryder.

In a statement released Monday, Alastair Warwick, the Managing Director at Ascot Racecourse, said: "We are hugely grateful to all the bookmakers involved in this initiative which has once again raised a significant amount of money for some very worthwhile charities." He explained that the donation to the Ascot Racecourse Supports Community Fund will help local community support.

Cliff Fluet, The Ivors Academy Trust's Chair, added: "We are extremely grateful to the Betting and Gaming Council for their generous donation to The Ivors Academy Trust as a first-time beneficiary." He said that the donation will help create life-changing opportunities for disadvantaged composers and songwriters. Fluet pointed out that the charity's donation programs help professional development and creativeness.

BGC's Chief Executive, Michael Dugher, added: "It's great news that BGC members have once again made such a big donation to a number of brilliant charities." He pointed out that some 120,000 jobs are supported by BGC members and the Council is proud to contribute once again to good causes.

Dugher said that the BGC is proud to collaborate closely with horse racing, which is one of the great British sports. "I am sure that the money we raised will once again make a huge difference to the incredible work done by all the charities involved," added the BGC's Chief Executive. In conclusion, Dugher thanked BGC's members as well as Ascot Racecourse for their support.