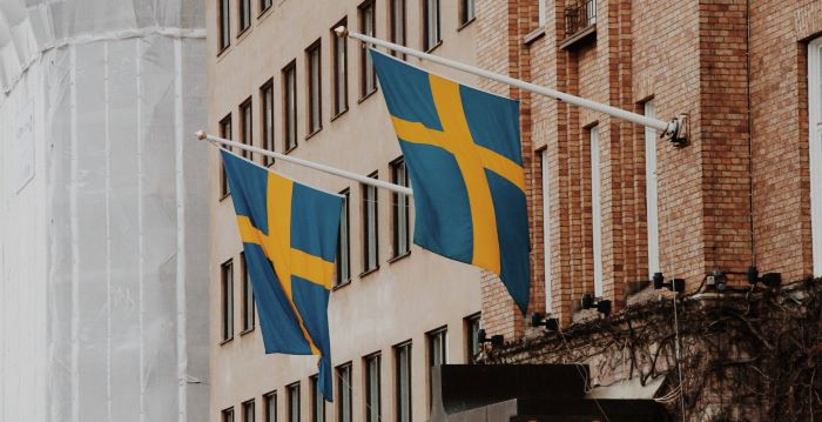 Gambling revenue in Sweden for the second quarter of 2021 rose 10% year-on-year, helped by a strong showing online.

Figures released by the Swedish Gambling Authority (SGA) showed revenue for companies with a Swedish licence grew to SEK 6.5bn ($755.9m) for the three months ending 30 June. The SGA described the revenue as being players’ wagers minus winnings paid out.

When comparing it from Q1, total market revenue was 5% higher than the SEK 6.25bn recorded for the previous quarter of 2021. The rise in revenue for Q2 was aided by growth online in Sweden. Commercial online gaming and betting brought in SEK 4.1bn for the quarter, which was up 14% from 2020 and also a slight rise on the SEK 3.94bn in the previous quarter.

State lottery and land-based slot machine revenue grew 9% to SEK 1.4bn, while revenue from charity focused lotteries was up SEK 2m from 2020 to SEK 939m. However, land-based commercial gaming, including restaurant casinos, was down 85% from the same period last year, to SEK 5m. Those figures were impacted by the fact state-owned casino Casino Cosmopol, a subsidiary of Svenska Spel, was closed for a fifth consecutive quarter, only reopening its doors in early July after being shut for more than a year due to the coronavirus pandemic.

The SGA mentioned that 64,000 players had opted into the Spelpaus.se self-exclusion program, suspending them from gambling in Sweden. This was an increase of 2% from Q1 2021. As of June, 100 companies had active licences in Sweden, with 70 of those companies licenced for betting and/or commercial online gaming.

The online rise comes despite the decision by the Swedish Government to extend its temporary coronavirus measures, which were brought in with player safety in mind during lockdown. From 2 July 2020, weekly deposit limits of SEK 5,000 for online casino customers and a SEK 100 limit on bonus offers were introduced to last until at least 30 June 2021. However, the Government have since kept those measures in place until 14 November.