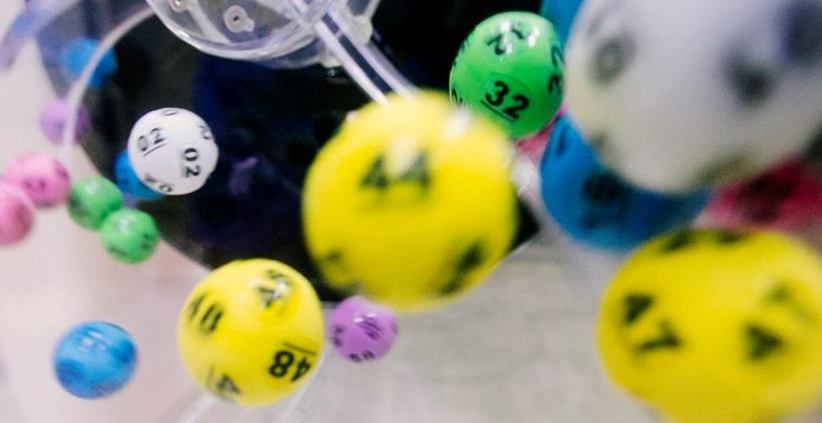 Sazka Group has seen its revenue for the second quarter of 2021 sky rocket by 200% year-on-year after a strong performance in its European lottery businesses.

The operator attributed the revenue rise to good performances at its Austrian, Czech Republic and Italian lotteries, as well as its Greek retail business. The lifting of social distancing and capacity limits across land-based venues in Europe over the past few months also helped the operator recoup some of the losses endured during the coronavirus pandemic, which included a 11% fall in Q1 2020.

The operator mentioned that the restructuring of its Austrian casinos helped save €45m, which included completing a majority stake in Casinos Austria in June 2020.

In a statement, Sazka mentioned that assuming no more new restrictions are put in place "Q3 will be the first quarter since Q4 2019 with no material COVID impact on our operations. While Q2 saw a strong recovery, physical retail channel in Greece and Cyprus and casinos were materially impacted for parts of the period."

Sazka currently operates lotteries in Austria, Czech Republic, Greece and Italy. Last October, it became the first operator to confirm its entry into the competition process to be awarded the UK National Lottery licence when Camelot’s current term expires in 2023.