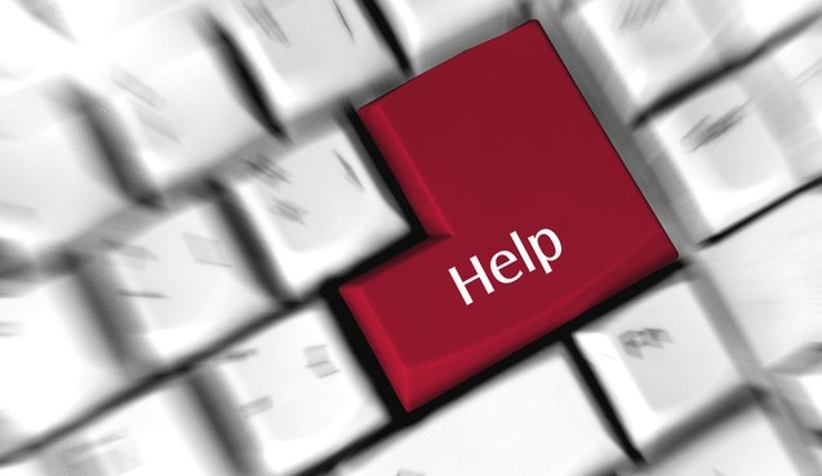 The National Gambling Helpline in the UK received a spike in phone calls following an interview with a former England footballer about his gambling addiction.

Paul Merson, who played more than 400 matches for Arsenal Football Club and won 21 caps for England, appeared on ITV’s Good Morning Britain programme on 14 September, speaking candidly about his problems with gambling.

The 53-year-old revealed he relapsed on his recovery from addiction last year during lockdown and admitted he lost £7m ($9.7m) during his playing career in the 1990’s.

Merson said: "It’s just sad, in lockdown it was scary. I’d saved enough deposit to get a house and get us out of rented accommodation. Watching the news was blowing my mind and addiction talks to you, ‘you’re not getting out of this’. I lost everything and it was sad, what I wrote in the book was from my heart."

Gambling support charity GamCare, who runs the National Gambling Helpline, reported that Merson’s story encouraged many members of the general public who have been through similar experiences to phone in. One caller told an advisor that the interview had "hit home" and made him realise his own gambling was "problematic.

GamCare CEO Anna Hemmings said: "The sudden influx of calls we have received following Paul’s interview highlights how important it is to speak up on issues around gambling, to help tackle the stigma and ultimately to reduce gambling related harm."

"We know how difficult it can be for people to speak publicly about gambling- their own or someone else’s- and it is encouraging to see public figures such as Paul come forward on Good Morning Britain and to see the positive influence it can have on others seeking help."

GamCare figures for 2020/21 showed there was a 9% increase in the amount of calls received to the National Gambling Helpline from the previous year, up to 41,000. Other key statistics from its treatment services show 77% of gamblers contacting the helpline were male and 66% of gamblers attending treatment reported having debt issues, with one in 10 reporting alcohol problems.