Stay up to date. Would you like to be notified about latest gambling news and updates?
Allow
Home Gambling Industry Gambling revenue for New Jersey operators increases 20% in April 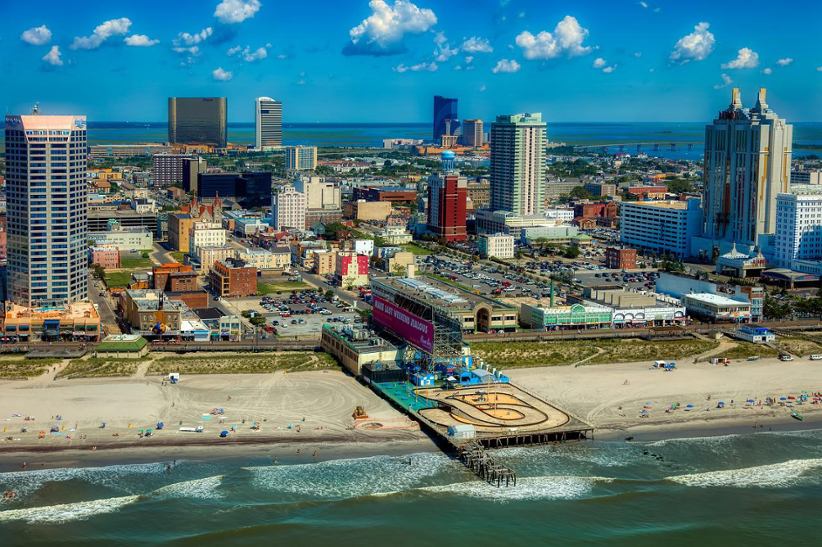 The gaming regulator in New Jersey, the Division of Gaming Enforcement (DGE), released the total gaming revenue results for April 2022 earlier this week. In total, casinos, racetracks and their partners reported $422.5 million in gaming revenue last month. This result marked a solid 20% increase when compared to the same period in 2021.

Another increase was observed in the year-to-date total gaming revenue. Year-to-date revenue this year shows casinos, racetracks and their partners reported $1.60 billion. Compared to the $1.35 billion reported during the same period in 2021, an increase of 19% is observed.

The DGE provided a further breakdown of the $235.3 million in casino win, showing that both slots and table game win increased last month. In April, slot machine win hit $175.2 million, marking a 26.9% increase, while table game win hit $60.1 million, up 16.4% when compared to the same period last year.

In contrast to the good results, sports wagering revenue dipped in April. Casino, racetracks and their partners reported $50.3 million in sports wagering gross revenue last month. Compared to the $54.8 million from April 2021, this result marked an 8.2% decrease.

Bally's was the operator that has seen the biggest increase in its revenue last month. The operator reported a total of $17.4 million in gaming revenue, up 55.8% when compared to the $11.2 million from April 2021.

Borgata was the casino licensee that has seen the second-biggest increase in revenue. Overall, the property's gaming revenue last month hit $106 million, up 35.8% when compared to the $78.1 million from April last year.