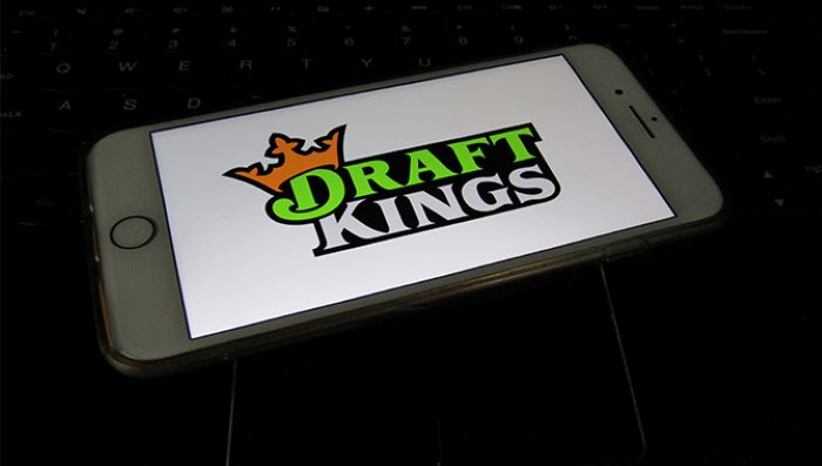 Entain has confirmed it is to "carefully consider" the new proposal from DraftKings to acquire the operator after the initial approach was rejected.

The operator originally confirmed that a proposal had been made by DraftKings without disclosing full information, after the potential acquisition was reported in the media.

But now, Entain revealed that it initially rejected an approach from sports betting and fantasy sports operator DraftKings worth 2,500p ($34.09) per share, valuing the company at $20bn.

The Ladbrokes and Coral operator then received a further proposal on 19 September at 2,800p per Entain share, consisting of 630p in cash and the remaining balance payable in new DraftKings Class A common shares. This new proposal values Entain at $22bn and represents a premium of 46% to Entain’s closing share price as of 20 September.

In a statement, Entain said that it will "carefully consider the proposal" and that a further announcement will be made at a later date, while there can be no certainty a final offer will be made.

Entain added: "The Board of Entain strongly believes in the future prospects of the company underpinned by its leading market positions, world class management team and industry-leading technology. The company has a strong track record of growth and runway for further significant growth as set out in the capital markets day on 12th August, with the potential for its total addressable market to grow by more than three times to $160bn."

"This includes its leadership position in the rapidly growing North American market through its Joint Venture BetMGM. Entain has the most diversified and regulated revenues of any of the global operators and leads the industry in player protection through its ARC programme (Advanced Responsibility and Care)."

DraftKings has until 5pm on 19 October to make a firm offer or state its intentions not to proceed.

Sports betting and gaming leader Entain has been high in demand during a time of increased mergers and acquisitions, turning down an $11bn bid from MGM Resorts International in January.